Master the technology that every PeopleSoft developer must know.

By the end of this four hour video the viewer will have a solid foundation and understanding of the PeopleSoft Component Interface technology. You will learn:

This training video is written and presented by Chris Malek. Chris is a PeopleTools Technical Consultant who has personally mentored many PeopleSoft developers on the proper use of Component Interface. He has written hundreds of PeopleSoft programs and processes that use the CI technology. His code is running in production environments for clients doing diverse task such as data conversions, web services and system updates. He started using the technology when it was first release by PeopleSoft.

Chris created this video based on the questions he was constantly answering at client sites from PeopleSoft developers. He saw organizations having wide scale data issues because system processes developed where causing data corruption. Much of this data corruption would not have occurred if Component Interface would have been used instead of straight SQL inserts. Upon further investigation, it was often found that the Component Interface technology was just too daunting for many PeopleSoft developers. There was not good examples of the best practices around CI. There was not a good discussion in the documentation framing the technology inside the PeopleTools framework. Additionally, there was not “start-to-finish” examples of using the technology.

After answering the same questions over and over again and presenting the same information to developers, he thought developing this training video would help the PeopleSoft community and fill the knowledge gaps. 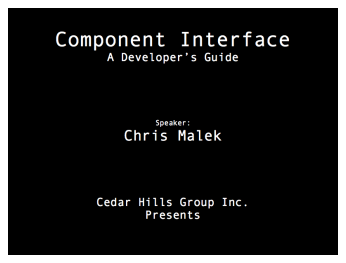 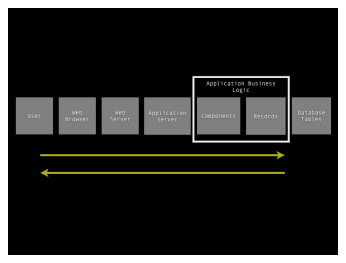 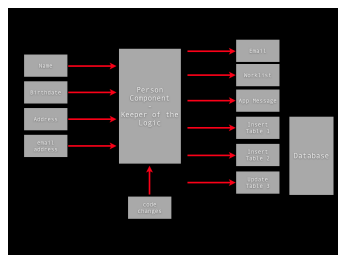 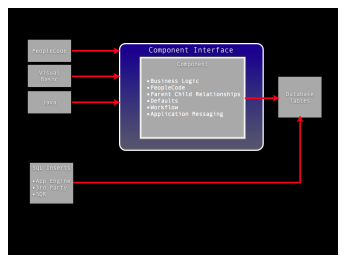 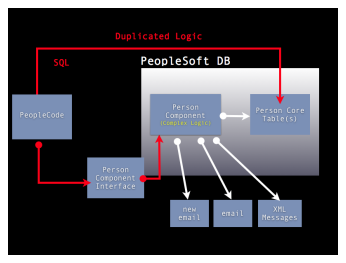 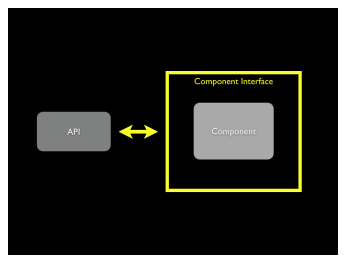 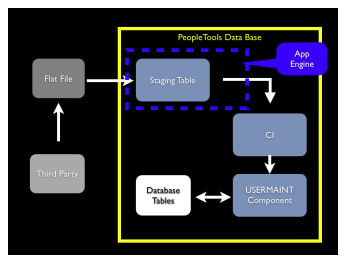 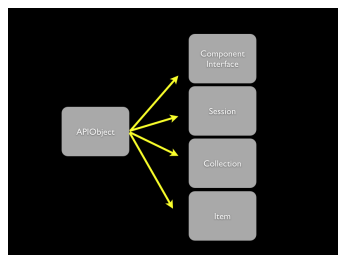 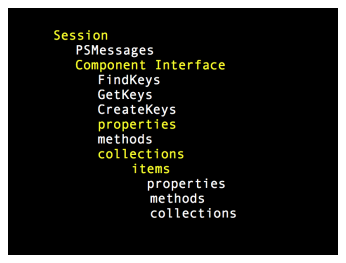 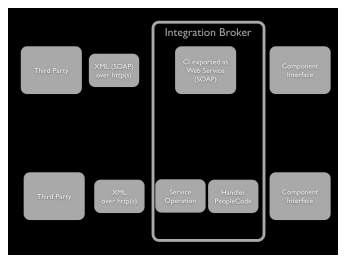